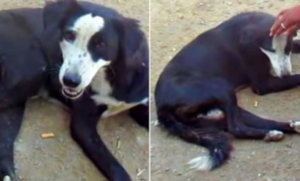 When Animal Aid was called in to tend to an injured stray, they weren’t aware that her wounds were so extensive, writes ilovemydogsomuch

Besides dogs having a high pain tolerance, this dog was so happy with the attention she was receiving that it almost seemed as if her injuries were superficial. That was certainly not the case.

The volunteer noticed that the sweet dog, whose they would eventually call Rani, was nearing the end of her life as he bent down to pet her. As he raised her leg to look at her, she yelled in agony. The injury was a huge hole. It’s incredible how she has survived this long. 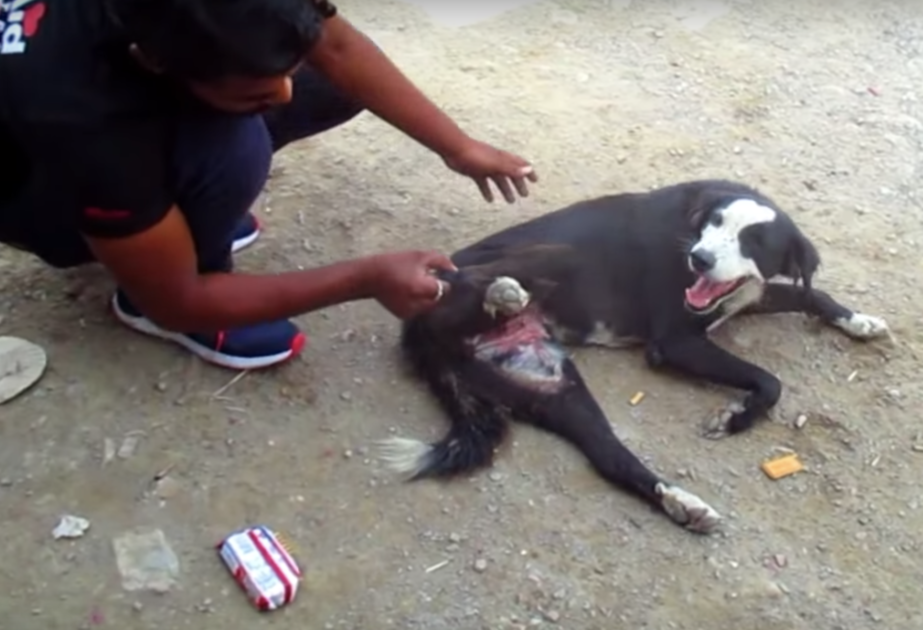 Rani’s wound was so large that you could see inside, all the way to her internal organs. Rani had no time to spare. They covered her in a blanket and took her to the Animal Aid sanctuary for immediate medical treatment. 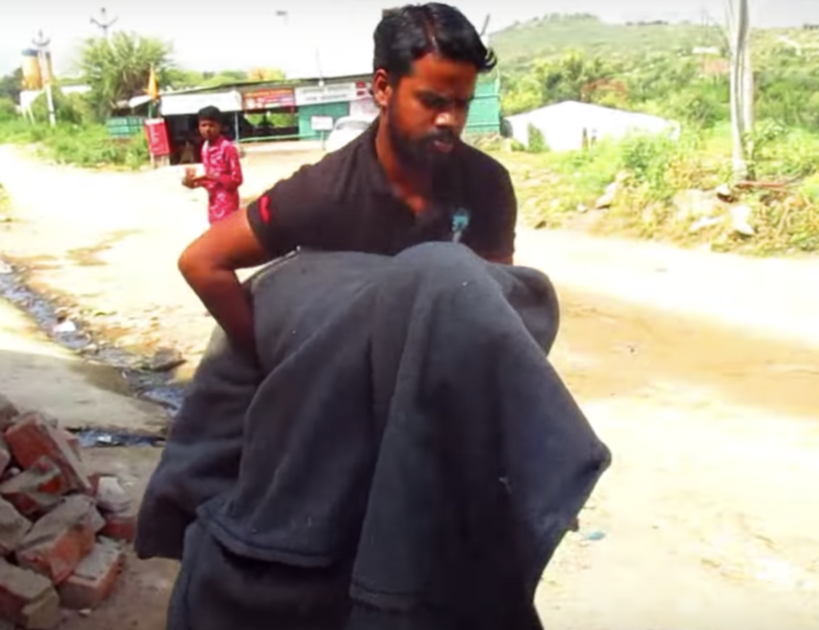 The vet confirmed that Rani had a fractured pelvis that had injured bladder. She also had the largest, gaping wound the vet had ever seen on a living animal. It’s truly a miracle that Rani made it this far. 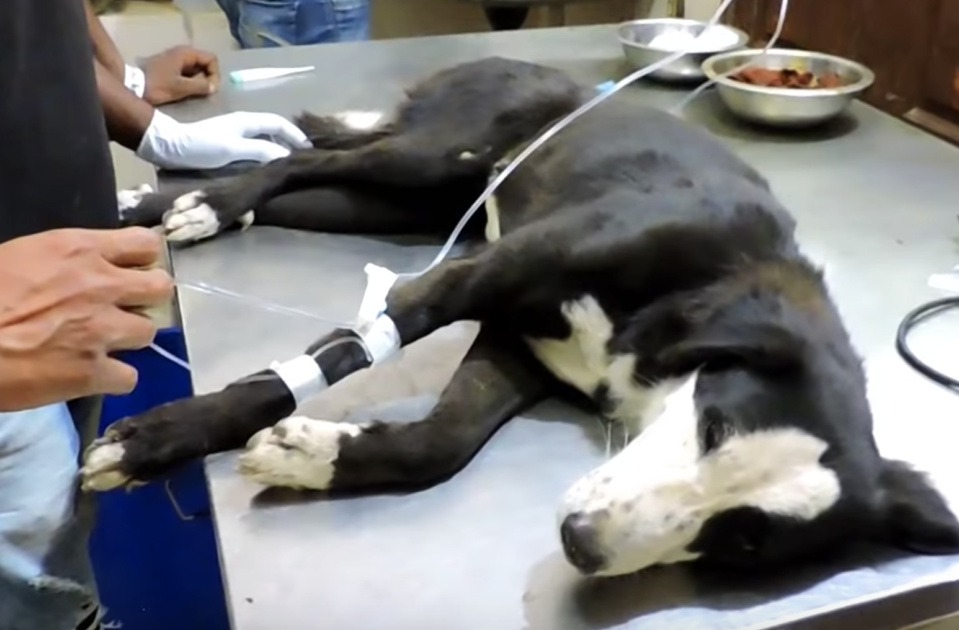 They could not possibly wait. Rani required immediate surgery. Her survival was a concern for the medical professionals and volunteers, especially given the potential for infection. Rani however did!

Medical science still has a long way to go. However, it has come a long way. Even so, Rani and other animals are genuine survival. She wished to endure. She put up a fight, and the results are in! Now, meet Rani! 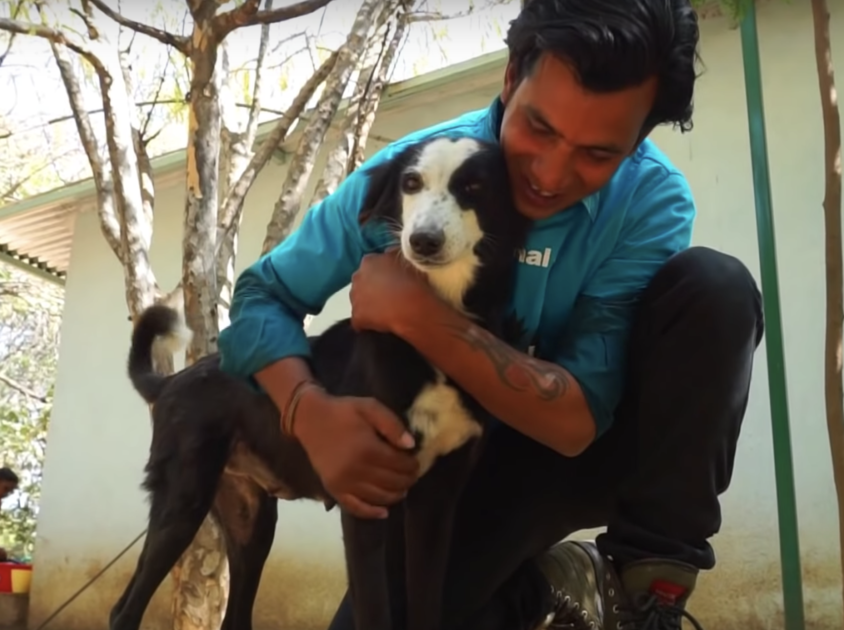 The dog that held back her pain just for a few pats on the head, is now living her best life at the Animal Aid sanctuary. It’s hard to find adopters in such a poor area but what’s awesome about Animal Aid is that every stray they bring in gets to live there indefinitely. They’re beyond a no-kill shelter. They’re a haven. 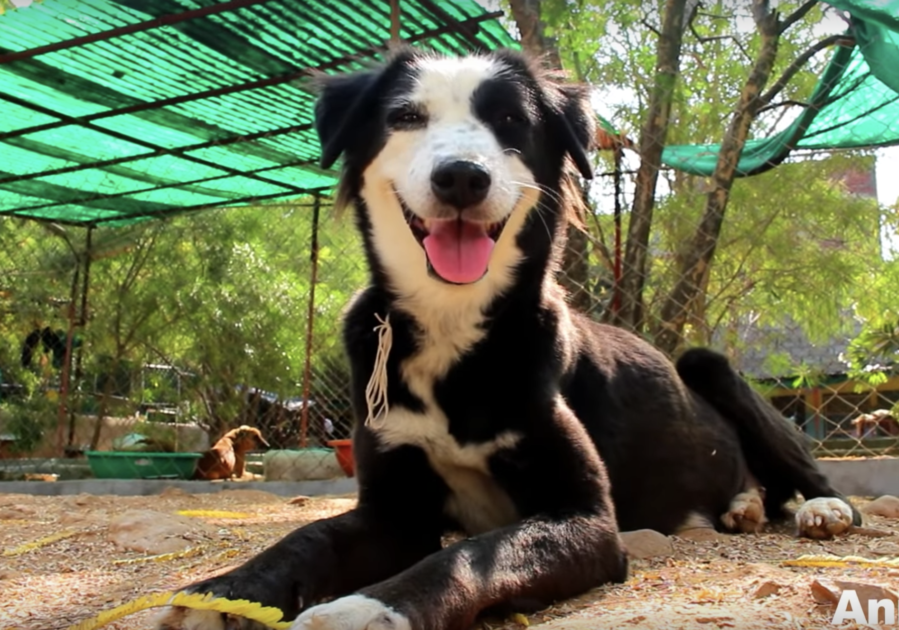 We love all the Animal Aid volunteers! Thank you for saving Rani. You can see her rescue below but use discretion since her wounds are shown as well as surgical images. And don’t forget, Animal Aid operates solely on donations. Let’s pass along their stories to raise awareness!