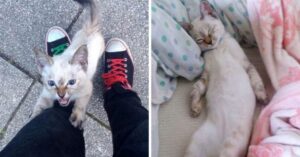 Kawasaki Hina was walking through a park one summer on his typical commute route when all of a sudden, a small stray kitten started following him. He initially believed she was just being friendly, but the cat obviously had other ideas. The cat would pursue Kawasaki’s feet and stand on his shoes, according to Love Meow. By moving in the opposite way, he attempted to leave her behind, but the cat insisted on following him. The stray kitten became attached to Kawasaki, and she was very obstinate and persistent. She was like a cat with a goal. It was obvious how committed the stray cat was to adopting Kawasaki as her own. She made Kawasaki her destination and would not accept a refusal. 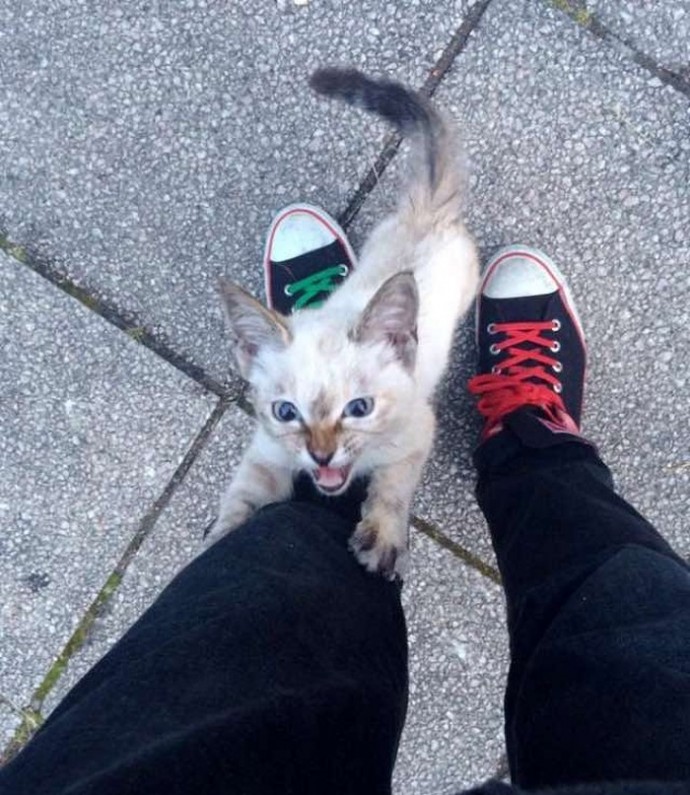 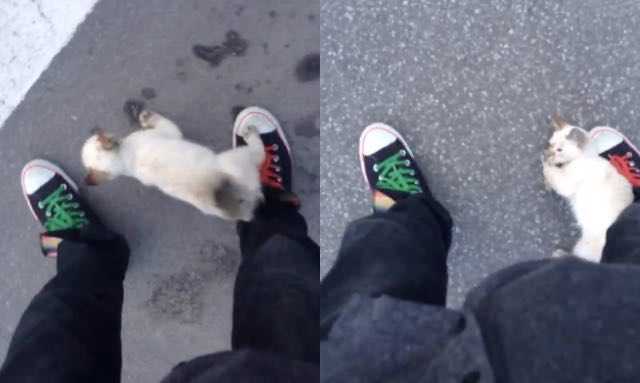 Kawasaki went home with her and made the decision to give the cat a forever home after being amused and moved by the cat’s gesture. The cat, which Kawasaki named Vell-chan, quickly cuddled up to him after being brought home and seemed to already know that she would reside in his household forever. 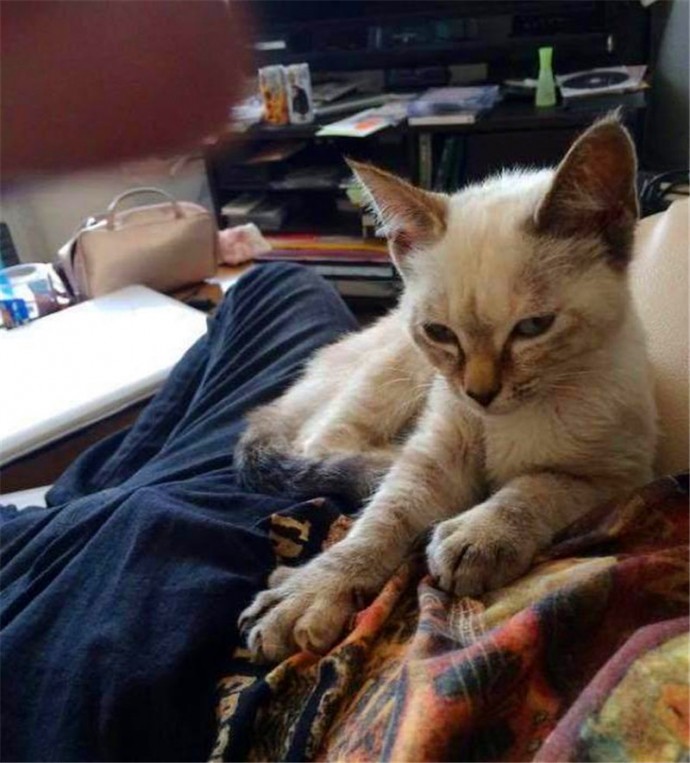 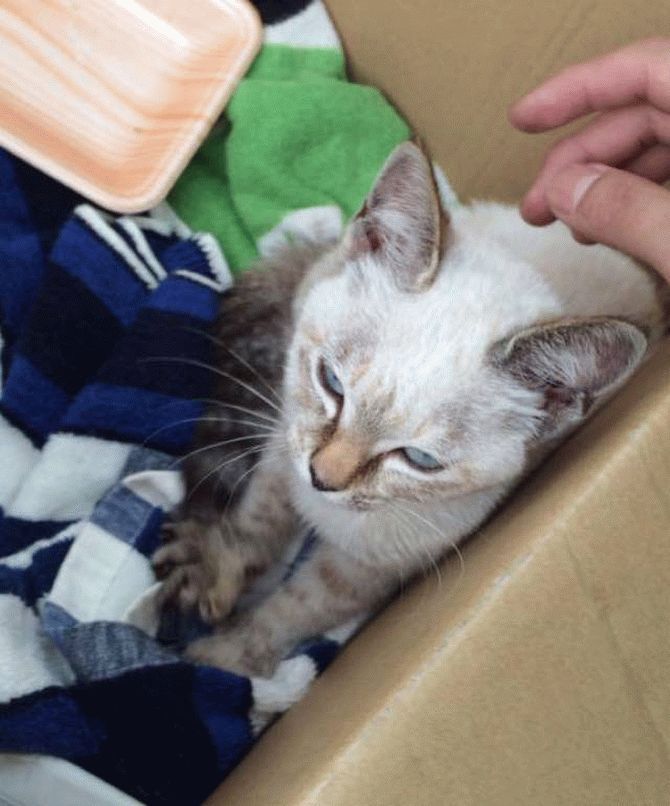 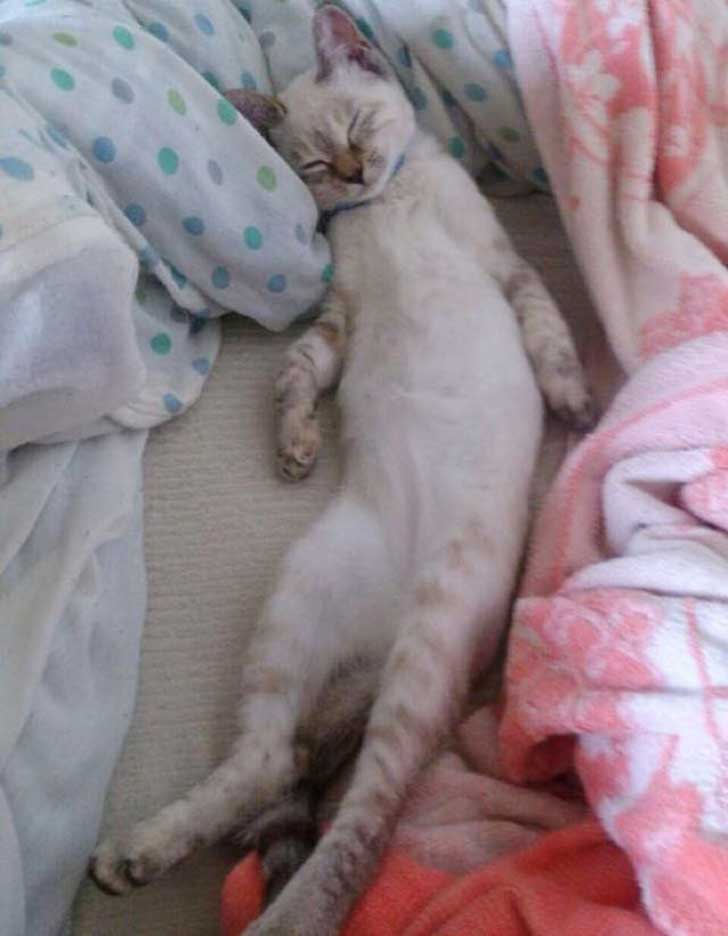 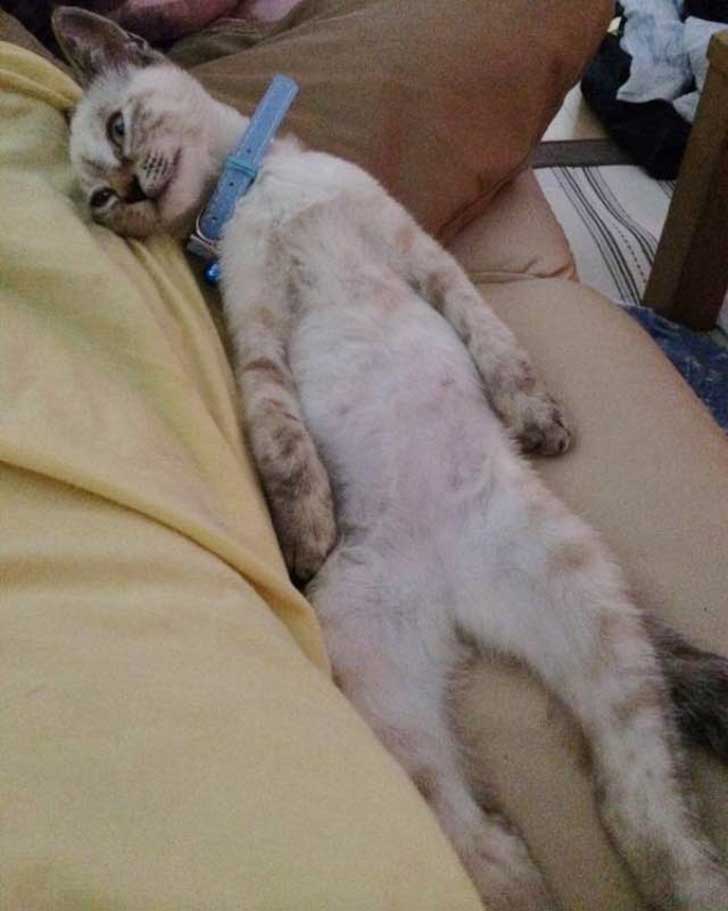 The kitty fell asleep like a baby an hour later, and within a few days, she took over Kawasaki’s bed. Kawasaki acknowledges how hilarious he found the sight and how much he adores Vell-chan. 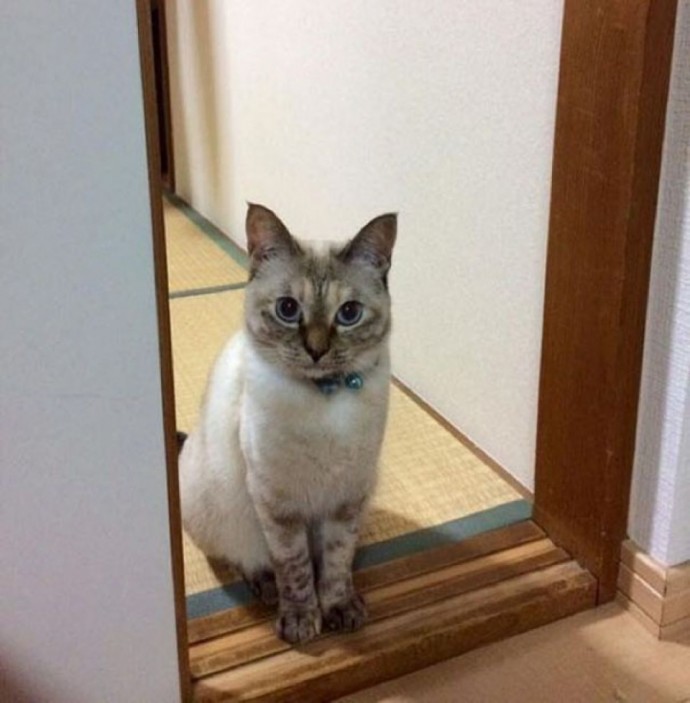 Sometimes we chose our pets, but most times, they’re the ones who choose us, like this story of Vell-chan and her human, Kawasaki Hina. Check out cute photos of Vell-chan below. 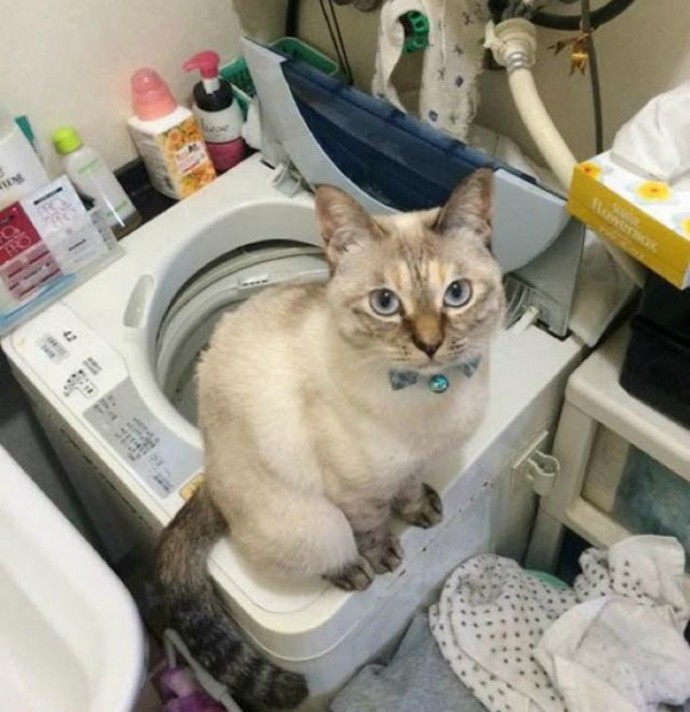 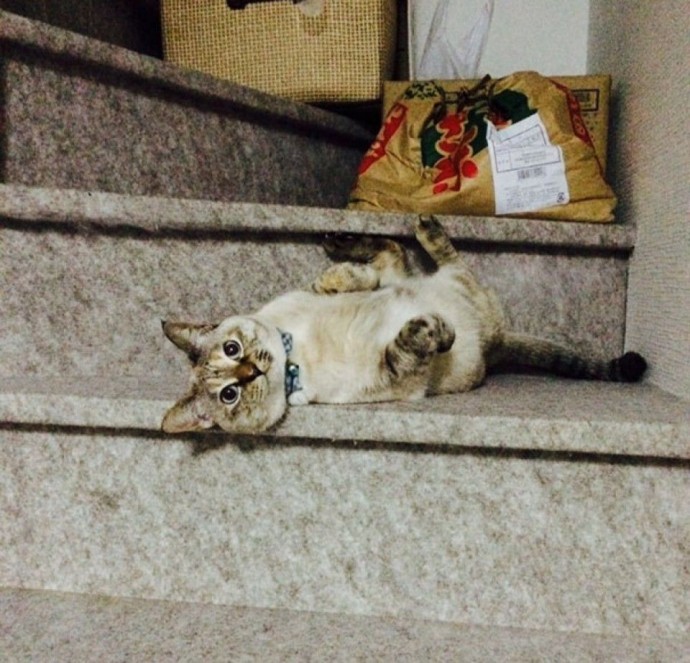