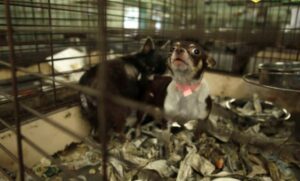 According to pintiks, California is beginning the new year by making major progress for animals.

As of January 1, commercially bred rabbits, puppies, and kittens cannot be purchased in pet stores in the state. Only animals in need of rescue from nearby shelters will be allowed to reside in stores.
The new legislation targets backyard breeders and puppy mills, which are notorious for putting animal care second to business by keeping animals in cramped, filthy cages.

Baby animals are frequently transported out ill for sale at pet stores, with little to no vet treatment, while their lonely adult parents spend their lives in filth being constantly bred for more “stock.”

California’s new legislation, which is the nation’s first and most stringent regulatory policy of its type, will almost certainly cost the negligent business money. 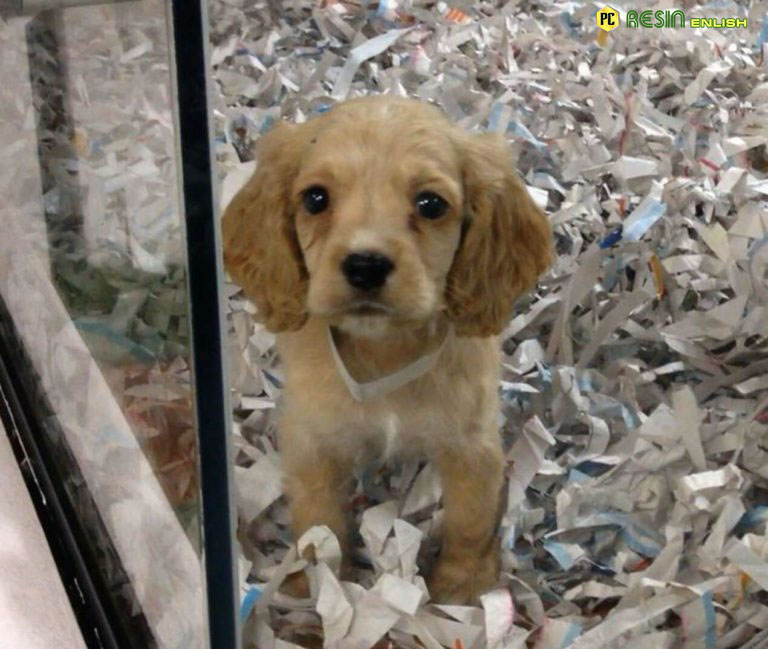 The Humane Society of the United States (HSUS) acting president and CEO Kitty Block told The Dodo, “This puts us one giant step closer to the day when puppy mills have nowhere left to sell.” 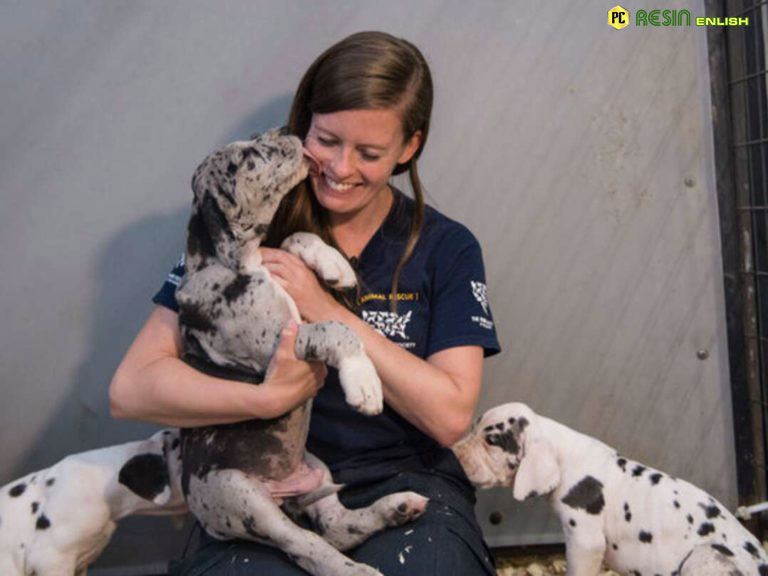 The law aims to ensure that people are ready to care for a new pet before adopting one, in addition to reducing the demand for mill-bred animals. At spite of the fact that they can live for ten years or longer and require just as much care as a cat or dog, rabbits are frequently promoted as “starting pets” in pet shops. 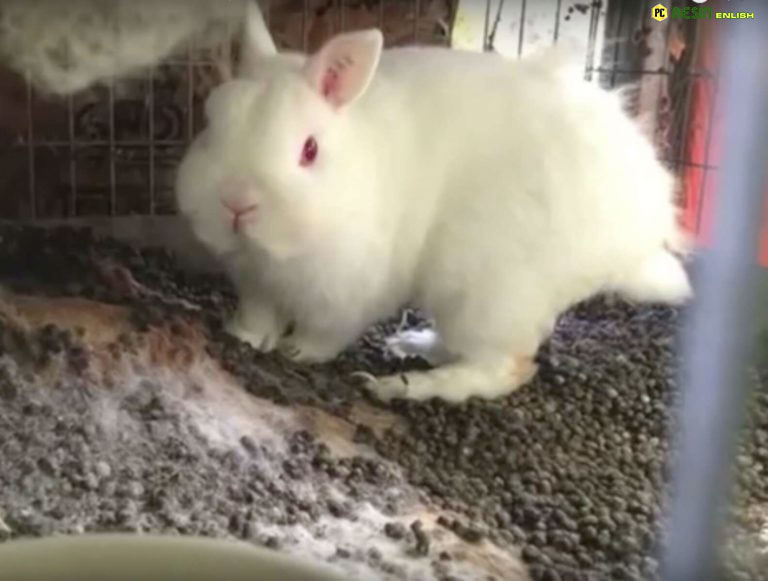