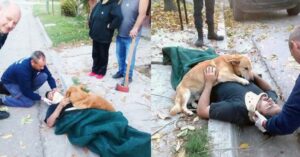 Dogs are very loyal, no wonder they have been called “Man’s Best Friend”. More often than not, when they go astray,they always find their way back home. A dog in Argentina has proven very loyal to its owner.

The story started when Tony,  an Argentinian dog, refused to leave his dad’s side,who was out of consciousness. 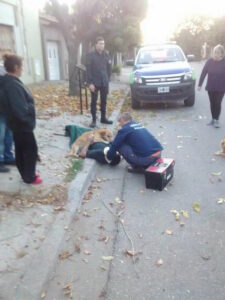 Jesus Hueche fell from a 6-foot tree in Bahía Blanca. So, Tony refused to move an inch away from his owner, and stayed beside him until paramedics came.  The loyal dog and his owner did not part for long. Jesus only suffered minor injuries and was released later that day, reuniting with his loyal and beloved dog. 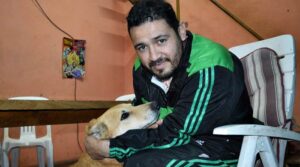