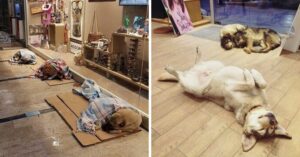 When the city of Istanbul saw a snowstorm and a dip in temperature, citizens reacted quickly to save the city’s stray animals. 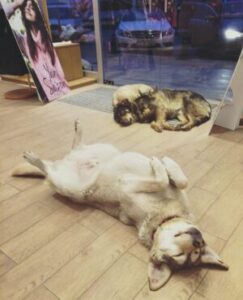 While the store was still busy with customers, three stray dogs were welcomed inside a Penti store, and the manager, Arzu Inan, posted on Facebook to remind people that “only pure love warms.” 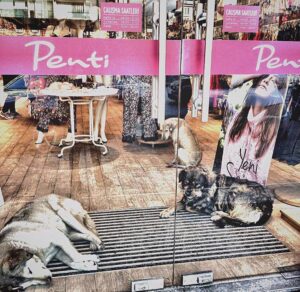 While this was going on, Selçuk Bayal, the owner of the café, did not care that the number of cats may scare away potential customers and gave shelter to twelve stray cats. 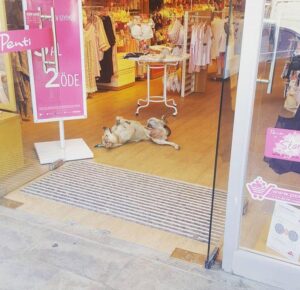 Interestingly, customers were contributing to the help of the animals.

Ali Celik, a man, was passing by the Atrium Mall when he spotted a herd of stray animals outside the building. 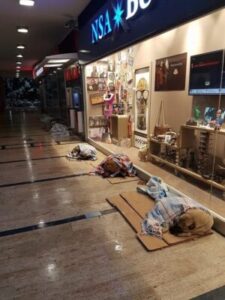 Three unidentified strangers were taking care of the stray animals. The puppies were given blankets to sleep under and cardboard to lie on to shield them from the cold ground.

The dogs were also provided with food.

Celik complimented the generous strangers who had declined to give out their names in an interview with the Dodo, saying, “The folks were there to help the animals, not so that others could see them helping.” said Celik. 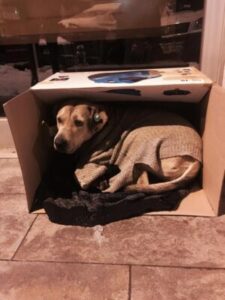 Many cold and exhausted animals received a much-needed rest and a break from the weather as a result of people doing their part and showing kindness. 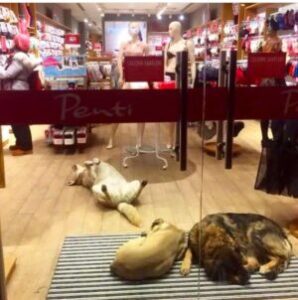 After being allowed inside, the animals were extremely appreciative and took the opportunity to sleep and relax.

It breaks my heart to think of these lovely dog and cats out on the cold streets alone. 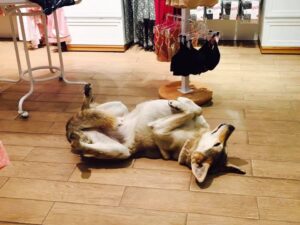 Strays are extremely vulnerable in cold weather, and the sad truth is that many of them freeze to death.

The cold temperatures can also lead to the animals suffering frostbite which is very painful. 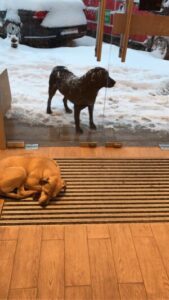 By opening their hearts and their doors, these generous store owners and customers undoubtedly saved countless lives.

Hopefully, their admirable actions will inspire more people to take the same path. 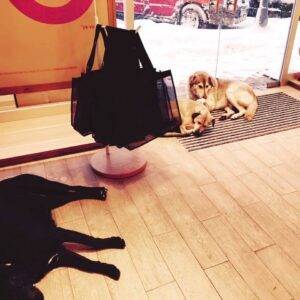 Together, we can fight to better the lives of animals worldwide and must protect these precious little beings.