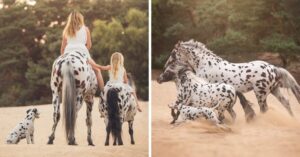 Jack Sparrow is a tough Dalmatian that loves his family of horses very much. This would feature a 5-year-old Shetland pony named Napoleon and a 9-year-old Appaloosa stallion by the name of Nevada.

“When Jack Sparrow first encountered Napoleon as a puppy, he started to jump towards him because he felt Napoleon was his family, and ever since then, he has always wanted to be with him,” said Greetje Hakvoort, the founder of the Human & Horse Hotel. Nevada and Jack are both laid-back, they like each other’s company, and they enjoy performing tricks for me together. Napoleon, on the other hand, is quite hilarious and definitely lives up to his name, acting like a little king and having a strong temperament. 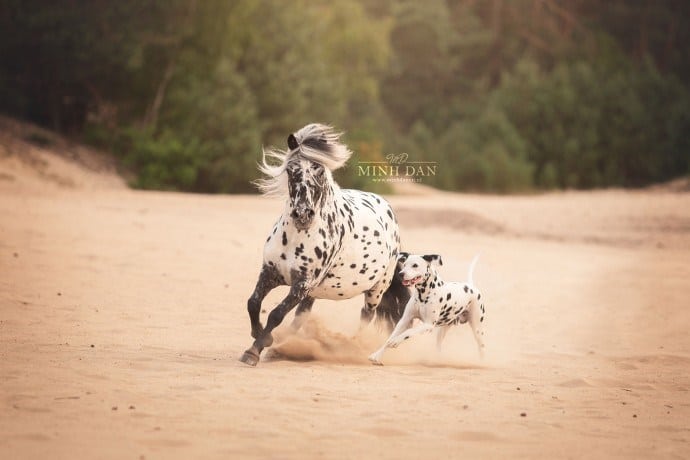 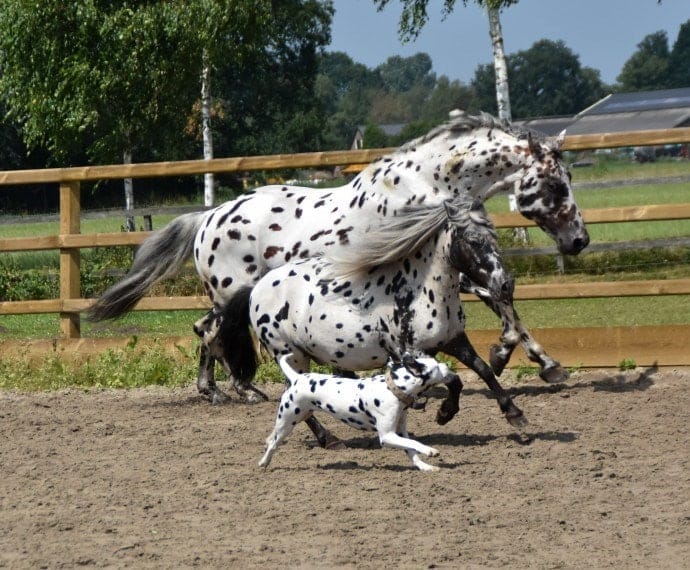 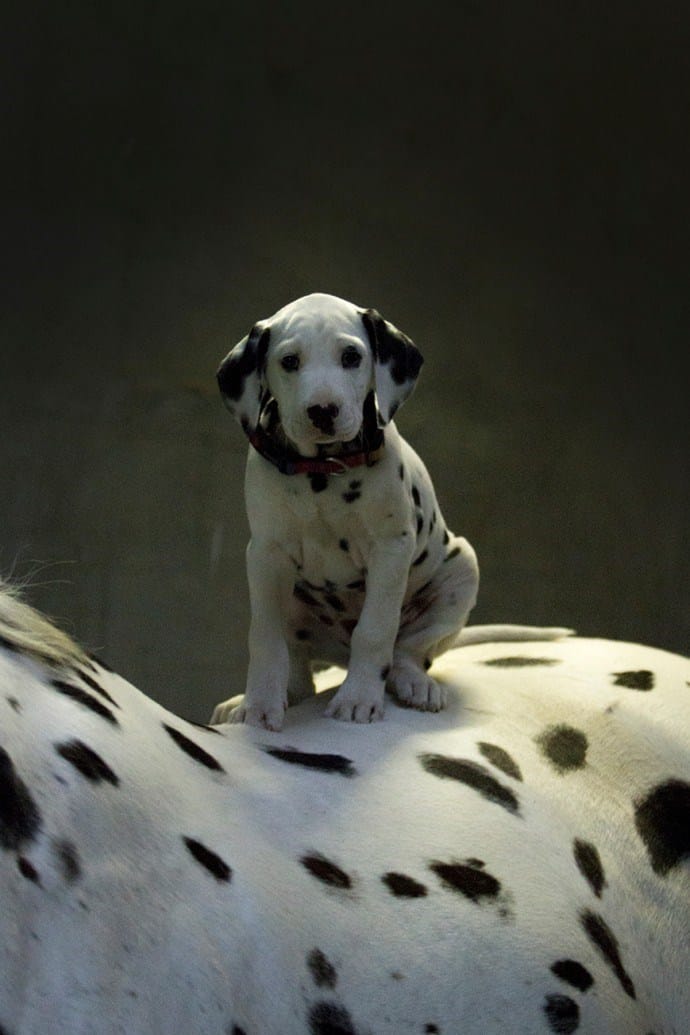 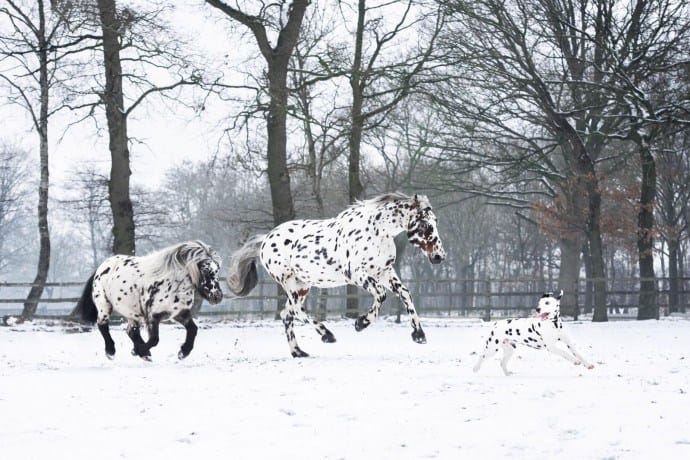 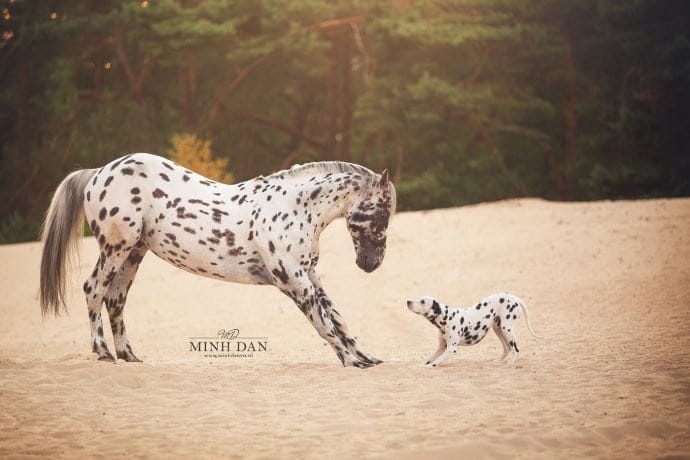