A stray dog has become a hero after he saved the life of a newborn baby “floating on a pile of garbage” in the waters of Sitio Camansi, in Cebu’s Lapu-Lapu City, Philippines.

Vilma Toring, a resident, saw the dog tearing at a white fabric from a waste pile underneath several stilt dwellings in the middle of the afternoon.

As soon as she heard a baby cry, Toring hurried to investigate and discovered a baby girl who still had her placenta and umbilical chord attached.

The white cloth that the dog tore off was used to swaddle the baby, who was covered in mud. 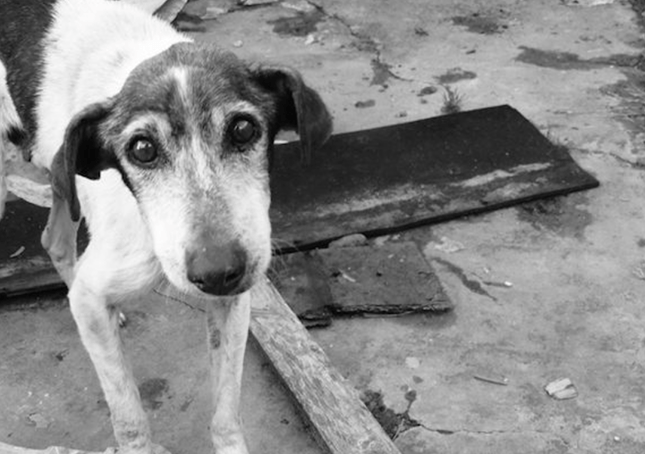 According to the SunStar Cebu, authorities believe the baby was born in the early morning and then abandoned. They are currently interviewing people in the area to see if they can find the infant’s parents.

The baby was taken to hospital to be looked after and was given a full check-up. 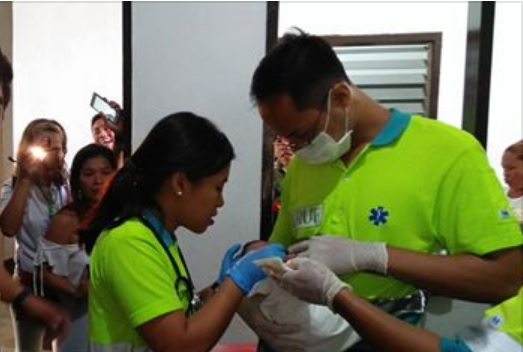 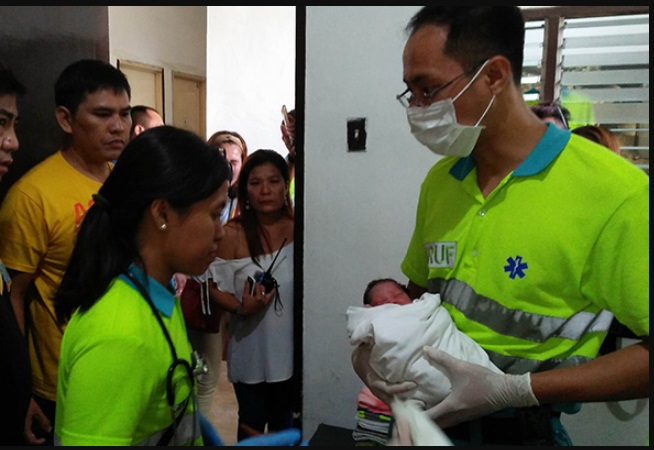 There is no word presently on what became of the stray dog who saved the baby.