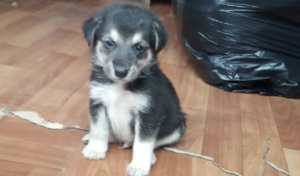 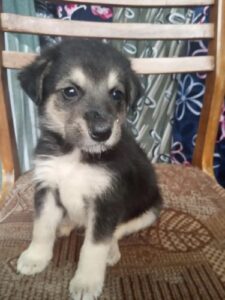 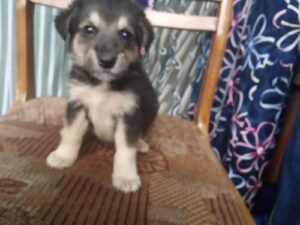 Natalia does everything to fill the lonileness of the puppy but the puppy sometimes cries. The puppy named Daisy is very young but he has seen many trials in his life.

Animals, just like humans, have a soul. They suffer too, they just can’t tell anyone about it. Throwing such a baby out into the street is the same as throwing a five-month-old baby out of the house and expecting it to take care of itself.