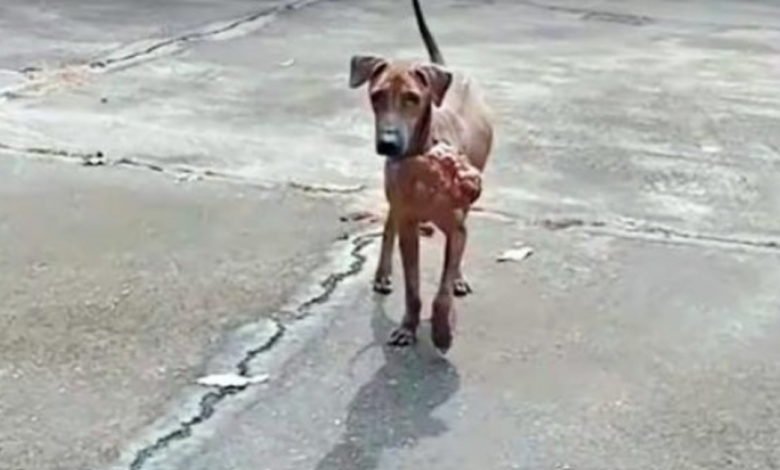 According to ilovemydogsomuch, stray animals not only risk malnutrition but are also left to handle medical issues by themselves.

Thankfully, animal rescuers go above and beyond to assist. When a group learned about a stray dog with a large tumor, they set out to find him. It wasn’t simple, but eventually they received a call that he was exploring a nearby pagoda.

Once they arrived, they were in awe at the size of the mass on his shoulder. The dog was in obvious pain and continued to try and lick the pain away. The rescuers were devastated that he had been going through this all alone. They had to get him to the vet clinic right away. 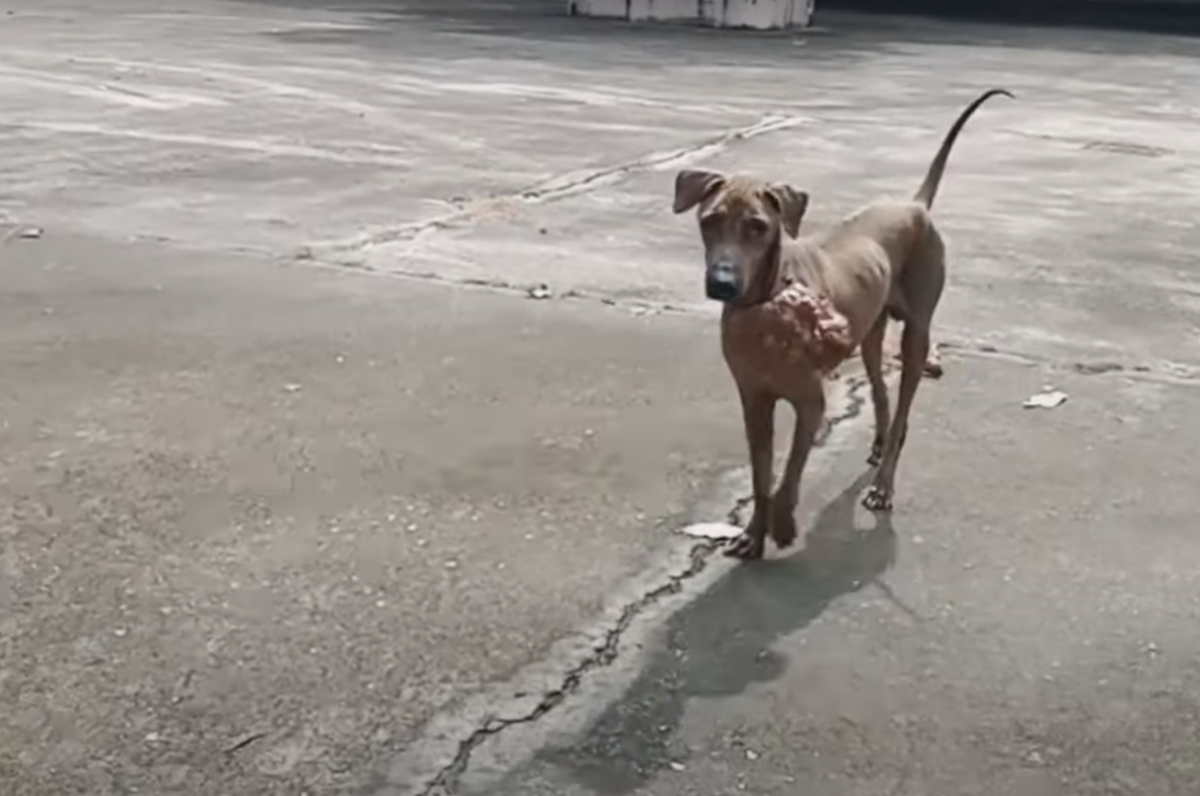 He was now considered an urgent case and was rushed to Emergency Vet Partner. The vet was taken aback that the dog had even survived this long! When the vet and his team got closer, they could smell the infection ruminating from the tumor and the tissue around it. It was filled with puss and blood. He needed surgery immediately. 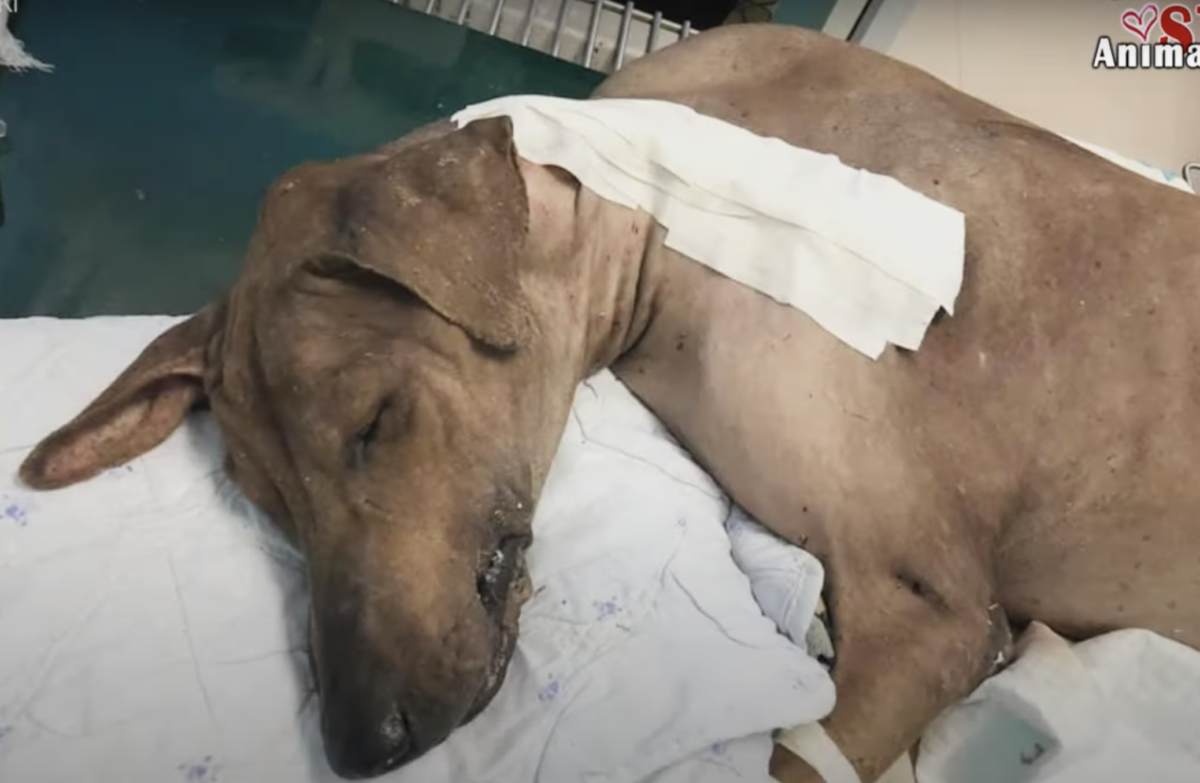 Once the vet removed the tumor, it was like looking at a whole new dog. He still needed IV antibiotics and pain meds around the clock. The rescue group started reaching out to medical fosters to take him in once he was discharged. 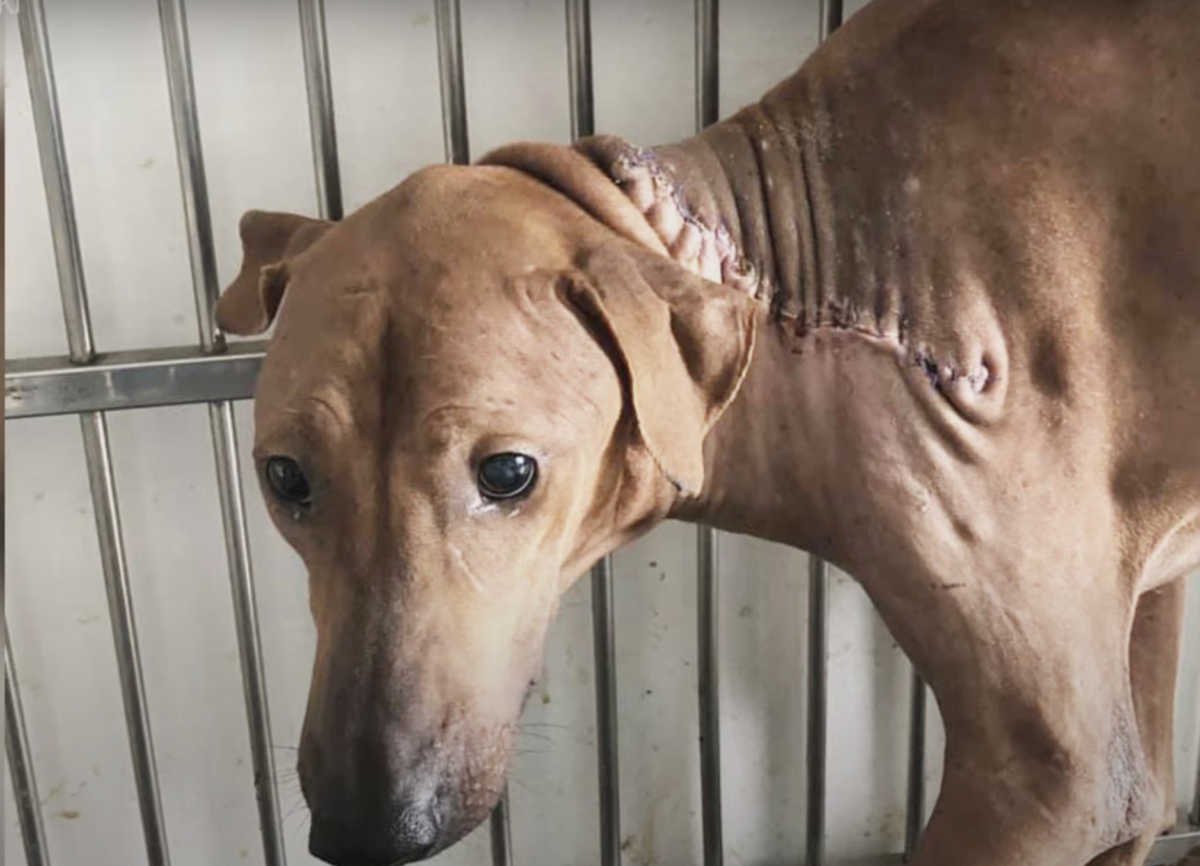 Surprisingly, the former stray recovered quicker than anticipated and was healthy enough to visit his new family. His medical foster mother adores him to pieces! She ensures he attends all of his veterinarian appointments and takes all of his medications. Although he continues to take painkillers, he is progressing really well. He will fully recover and lead a regular life, according to the veterinarian.

We are overjoyed that this adorable dog was saved in time! I’d like to express my gratitude to all the animal heroes out there who perform these acts of kindness.